I only read 12 books for February? That’s depressing, though a couple of these were fairly hefty at nearly 600+pages, so I guess that’s not too bad, plus February is one of the shortest months of the year, so there’s that as well. Plus there was a lot going on in February including lots of cold and snow and ice, which we’re fixing to get more of here soon again. Yay. *insert sarcasm* I also read a LOT of fanfiction towards the end of the month. Primarily: The Avengers, Deadpool, Spiderman, The Orville, Doctor Who, and Harry Potter fanfiction, along with a tiny bit of Stargate. I apparently really missed reading fanfiction! Anyway, on to the books! 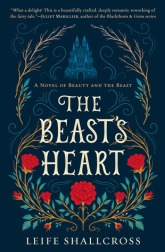 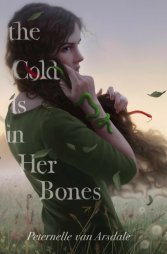 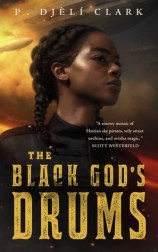 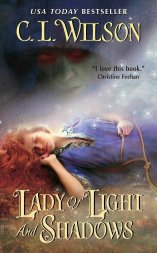 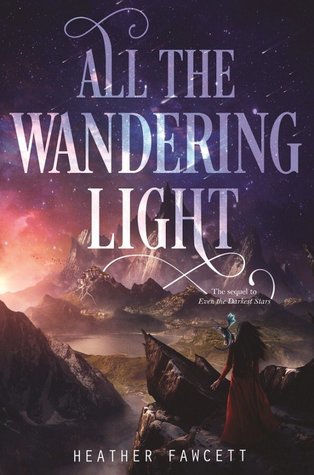 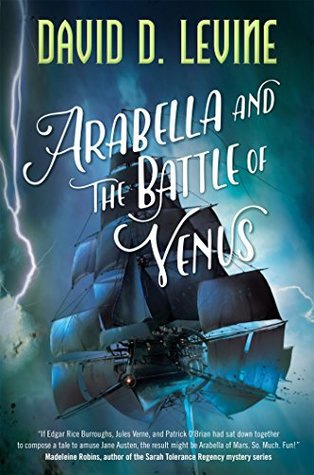 Now, these aren’t all the books that I’ve read shown, these are only my top favorites of last month, the bottom two standing out the most, though I really loved Black God Drums and Cold Is In Her Bones almost as much as those two. I really sincerely hope that there’s a book three for All the Wandering Light, and I KNOW there’s a book three for Arabella of Mars, and definitely look forward to that as well. Here’s a list of what I’ve actually read:

All the Wandering Light by Heather Fawcett 4/5 stars
The Black God’s Drums by P. Djeli Clark 5/5 stars
Arabella and the Traitor of Mars by David Levine 4/5 stars
The Loneliest Girl in the Universe by Lauren James 4/5 stars
The Beast’s Heart by Leife Shallcross 5/5 stars
The Cold is in Her Bones by Peternelle Van Alsdale 5/5 stars
Lady of Light and Shadows by C. L. Wilson 3.5/5 stars
Trouble on the Books by Essie Lang 3/5 stars (review to come)
A Pirate’s Love by Susan Ward 4/5 stars
Hunter’s Oath by Michelle West 4/5 stars
The Mountain’s Call by Caitlin Brennan 3.5/5 stars
Saga Vol. 1 by Brian K. Vaughan 4/5 stars

+a bunch of fanfiction that I’m considering beginning to keep track of, because some of these fanfics are incredibly long

Up next is my March TBR post, which will feature a lot more books. Have you guys read any of what I did this month? Agree with the ratings at all? Let me know in the comments!

-Pass Me That Book.

Fun and detailed book reviews on all genres!